How Are Sounds And Music For Video Games Created?

Sound effects and soundtracks make up a lion’s share of the gaming experience. Without them, you won’t know if enemies are approaching. You can only partially enjoy the game’s atmosphere.

What does sound design actually mean?

While people have known about the effects of audio signals for a very long time, as thousands of years old plays show, the modern term sound design primarily goes back to the film industry.

Sound films have only existed since the 1920s. Before that, silent film recordings were accompanied by live music. Only the film epics of the 1970s, such as “Star Wars” or “Apocalypse Now” relied on sound effects that were as authentic as possible, and that for the first time.

Sound design is therefore nothing more than design using sound. Noises, music, and special effects can be part of it. Your steps in the ruins of an RPG, the squeaky door in a horror shocker, the battle music of a sci-fi shooter, all of this was conceived and implemented by one or more sound designers. They used music to advertise roll lecture and boosting sites for the League of Legends game. 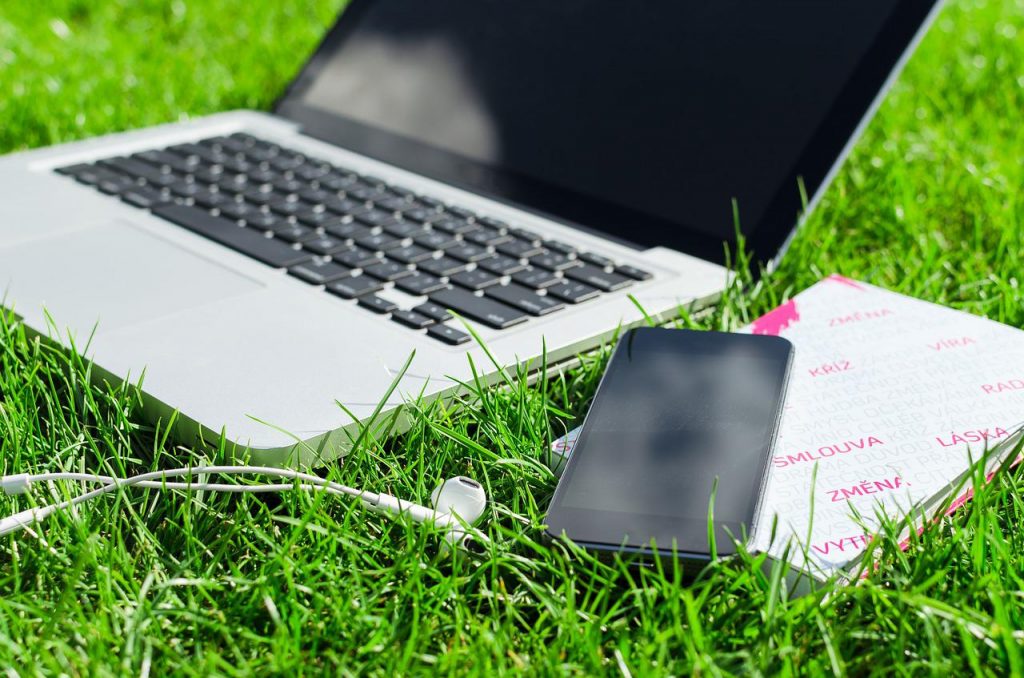 What does a game sound designer do?

A sound designer for games produces all the sound and music effects of a game.

From the atmospheric music at the beginning to the ambient noises to the special effects that accompany your actions such as leveling up, finishing moves and the like, everything falls within his or her sphere of influence.

Typically gaming, the job combines technical and creative skills in an intensive way.

There is also an important difference to the classic profession of audio designer or sound engineer. In the case of game music, this consists in the fact that modern games do not run as linearly as audio books, films or cartoons. Interaction is the keyword. In a game, countless sounds have to be assigned to the most diverse elements, situations, objects, actions, etc. A game sound designer often has to link the pre-recorded sounds to the game himself. 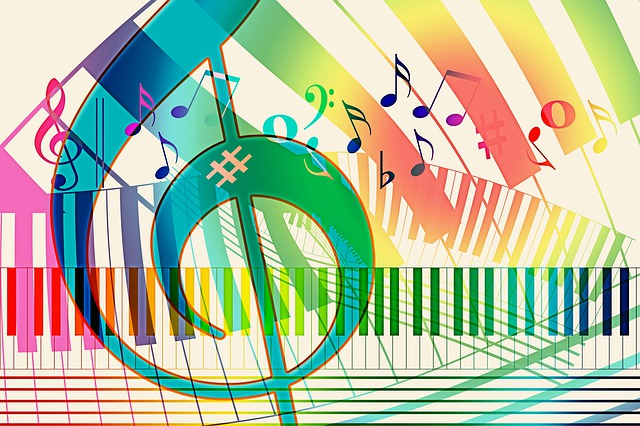